Stereotype Threat and Identity Threat: The Science of a Diverse Community

Sponsored by the Office of the Provost

Drawing on stereotype threat and social identity threat research, Dr. Claude Steele will address the why, what and how of diverse learning communities: why they are important, a working hypothesis about what is critical to their success and what research reveals about how to achieve that success. The talk’s practical aim is to identify features of diverse learning communities — schools, universities and academic disciplines — that while good for all students, are especially helpful for minority students generally. The talk will also explore the psychological significance of community and its role in learning. This talk is open to to faculty, staff, students, and the general public. 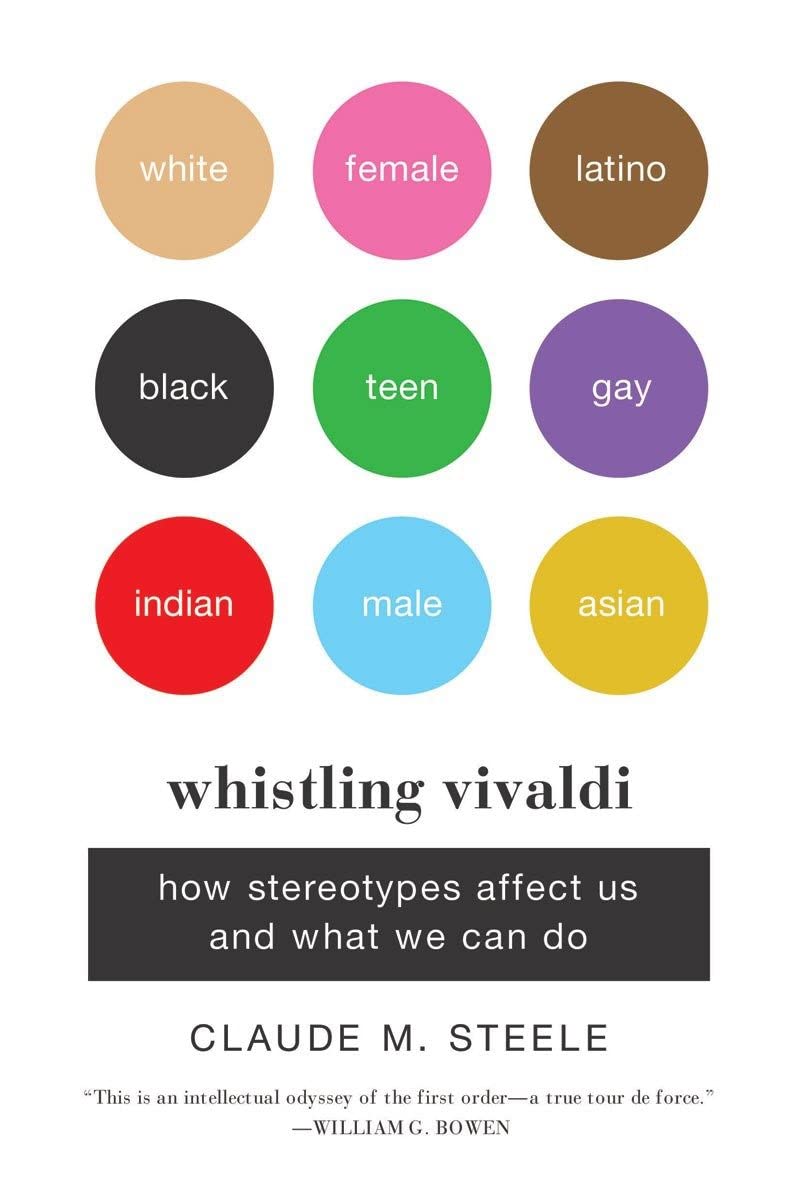 Everyone who attended last year’s Inclusive Teaching Conference received a copy of Whistling Vivaldi, and we’ll be reading it together in preparation for Professor Steele’s visit. If you’re a Wake Forest faculty member interested in joining us,  please register below! 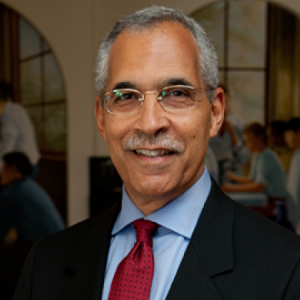 Claude M. Steele is an American social psychologist and a Professor of Psychology at Stanford University.

He is best known for his work on stereotype threat and its application to minority student academic performance. His earlier work dealt with research on the self (e.g., self-image, self-affirmation) as well as the role of self-regulation in addictive behaviors. In 2010, he released his book, Whistling Vivaldi and Other Clues to How Stereotypes Affect Us, summarizing years of research on stereotype threat and the underperformance of minority students in higher education.

He currently serves as the Chair of the Russell Sage Foundation Board of Directors, and also serves on the board of the John D. and Catherine T. MacArthur Foundation and on the board of Scripps College. Professor Steele is a Fellow for both the American Institutes for Research and the American Academy of Political and Social Science, and serves on the Advisory Council of the MIT Media Lab.

He has served in several major academic leadership positions as the Executive Vice Chancellor and Provost at UC Berkeley, the I. James Quillen Dean for the School of Education at Stanford University, and as the 21st Provost of Columbia University. Past roles also include serving as the President of the Society for Personality and Social Psychology, as the President of the Western Psychological Association, and as a member of the Board of Directors of the American Psychological Society.

Center for the Advancement of Teaching

The Center for the Advancement of Teaching aims to advance passionate, reflective, and evidence-informed teaching. We contribute to Wake Forest’s distinctive mission by encouraging the development of teacher-student relationships that prepare all students to live examined, purposeful lives. Learn More >>

Find us on campus map